Overview Using the presence of the past as a point of departure, this books explores three critical themes in Southeast Asian oral history: the relationship between oral history and official histories produced by nation-states; the nature of memories of violence; and intersections between oral history, oral tradition, and heritage discourses.

What it retains is selective, though the criteria for selection are various, seeming to include trauma and chance, experience and rote-learning. Memories are sometimes seen as 'refreshed', but they may be changed in the process.

They have a loose connection with chronology, often a greater one with place, circumstance, even scent. And setting such memories down makes them written sources, subject to some of their drawbacks and advantages. It is often done by interlocutors, if not with their own agendas, their own capacities and sympathies.

Their questions may be met with enthusiasm or with evasion. I recall--if I dare attempt such a risky thing--an interview with the late Lord Milverton at the House of Lords. Much earlier in his career he had been A. What he remembered some forty years on seemed to be rather what he wanted his letter to achieve rather than what it seemed to me to state.


Interviewing the elite is by no means uncommon, though perhaps it is better done without the written source in hand. Donald K. James C.

Former leftists and social activists detained without trial in the s and in have recalled their experiences in interviews, books, and private discussions. Sharon R. Lim Joo Jock and S. Vani eds. Norman G.

Keyes Honolulu: University of Hawaii Press, , pp. For a recent work based on the accounts of activists, see Ferdinand C. Llanes ed. Fadjar I. 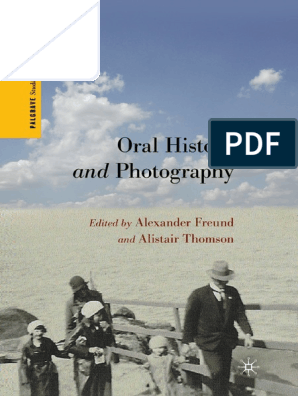 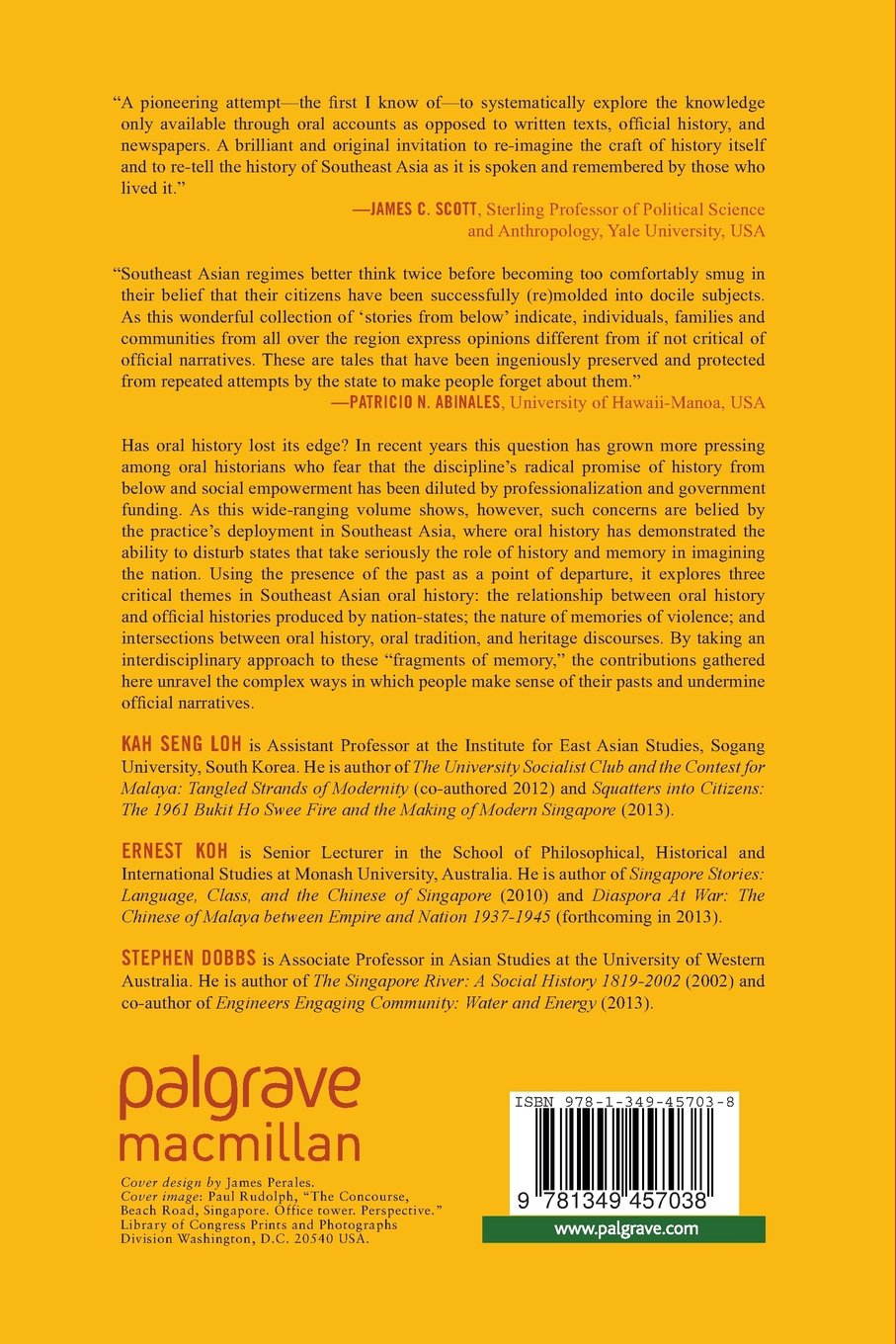 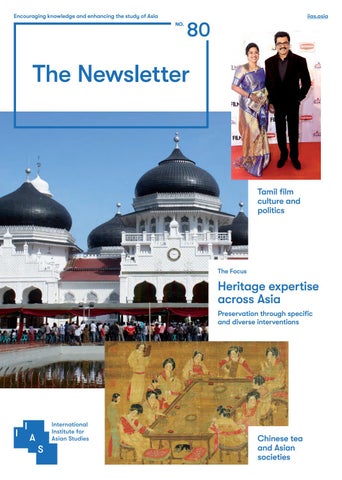 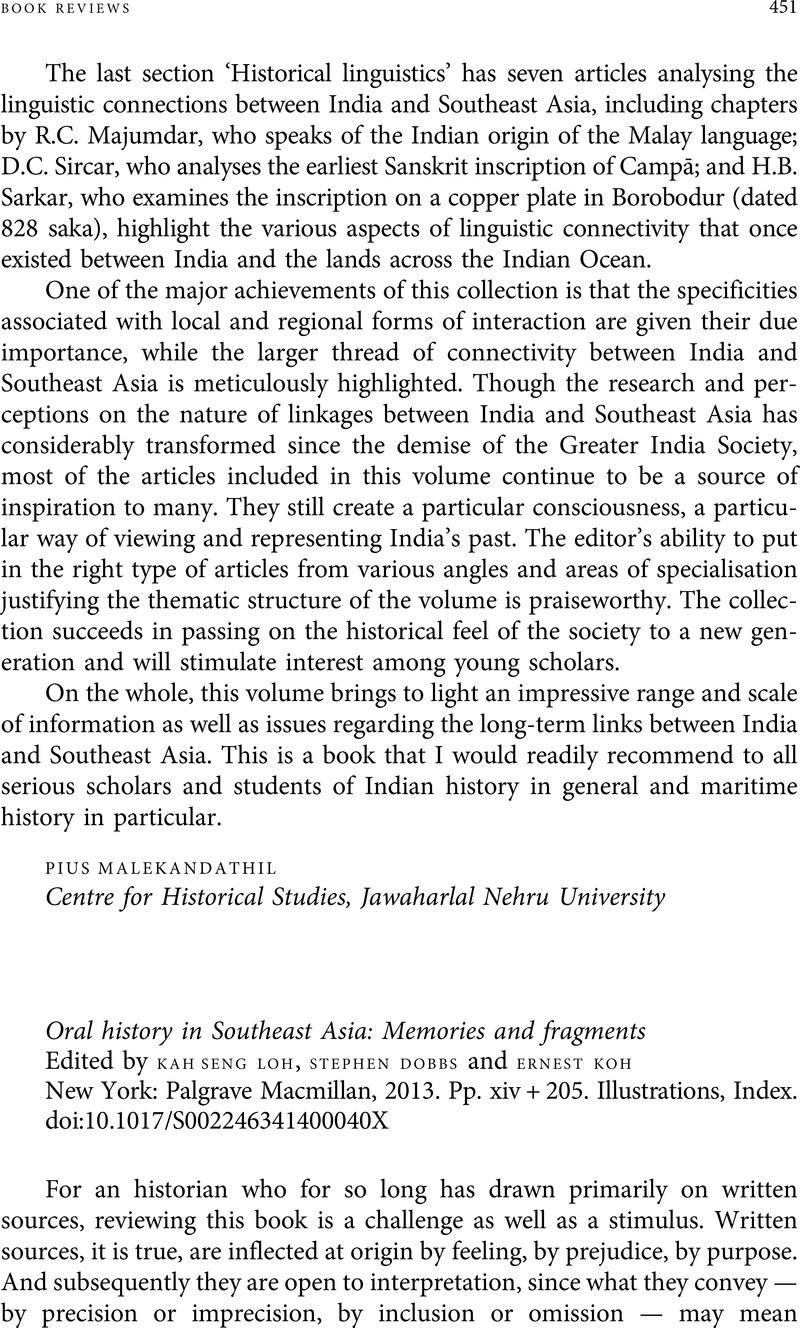